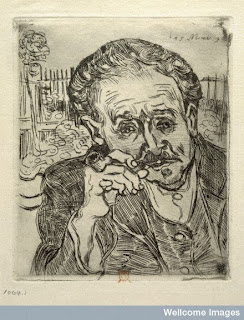 The World Digital Library prototype launches April 21st with a wide range of digital content from many libraries. The Wellcome Library is an active partner, and our content will be made available on the site shortly.

The World Digital Library “will make available on the Internet, free of charge and in multilingual format, significant primary materials from cultures around the world, including manuscripts, maps, rare books, musical scores, recordings, films, prints, photographs, architectural drawings, and other significant cultural materials.

“The objectives of the World Digital Library are to promote international and inter-cultural understanding and awareness, provide resources to educators, expand non-English and non-Western content on the Internet, and to contribute to scholarly research.”

The site is intended to be heavily curated – a showcase for the international treasures captured in digital format – rather than a mass-digitisation effort. A large number of libraries from around the world are represented in the partnership, and the Wellcome Library is honored to be included. “It is a bold project to bring the world’s cultural treasures together on one website for all to see and share in. Along with the items we’ve ‘donated’ are detailed descriptions, so visitors can delve deep into the stories behind the objects as well as look at them on screen,” according to Frances Norton, Head of the Wellcome Library.