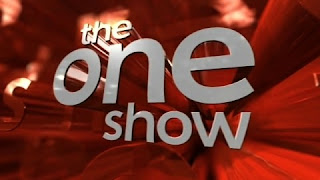 Items from the Wellcome Library’s collections featured on last night’s edition of BBC1’s early-evening magazine programme The One Show.

The show not only included a film – partly shot in the Wellcome Library – in which Gyles discussed Spilsbury’s achievements and but also featured Gyles showing presenters Matt Baker and Christine Bleakley some examples of the Spilsbury cards we hold.

This edition of The One Show is available for the next seven days for readers in the UK, through the BBC’s iPlayer.