New on the shelves: Strange Attractor 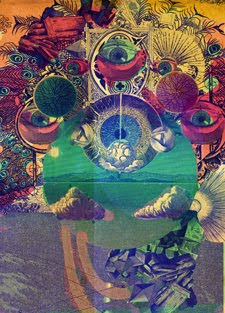 The latest edition of the anthology series Strange Attractor, has now joined copies of the previous three volumes on the shelves of the Wellcome Library. All four editions feature essays on a number of historical, cultural and esoteric themes.

The Wellcome Library itself has a cameo role in the latest edition. In their essay, Dr Lauder Lindsay’s Lemmings, Richard Barnett and Michael Neve re-evaluate a Victorian physician’s researches into the madness of animals. The authors include a detailed account of William Lauder Lindsay’s Mind in the lower animals in health and disease (1879), which Barnett and Neve had found in the Wellcome Library, “untouched in the closed stack for almost a century…”.

To find out more about what Barnett and Neve discovered, either see the new Strange Attractor, or indeed, look up Lauder’s Mind in the lower animals.

One Response to New on the shelves: Strange Attractor