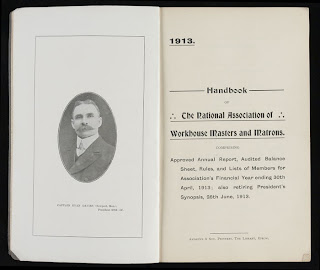 The annual popularity contest of our archival collections, based on numbers of readers using specific collections, has recently been completed for 2010.

Absolute numbers of readers and productions have significantly increased during that time-span. A number of collections have sustained, and substantially increased, their attraction to users: the RAMC Muniment collection, the archives of the Medical Women’s Federation and of the Eugenics Society, all continue popular. This is largely due to the capacity of these collections to be of relevance to a very wide and diverse range of research projects, as well as to the ever-continuing interest in military medicine, women in the medical profession, and the eugenics movement. 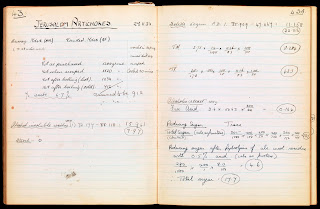 Other collections which were not available in 1990, or even in 2000, have garnered a considerable number of users since they first became available: we note in particular that an ever-growing number of researchers can find something for their purposes in the extremely copious archive of the Wellcome Historical Medical Museum. The archives of the Wellcome Foundation also demonstrate the extent to which the institutions inaugurated by Sir Henry Wellcome provide fascinating resources for a wide range of investigations.

Some collections have grown and developed a readership over time – usage of the extremely large Family Planning Association archive has undergone an almost seven-fold increase since 1990. The rise in numbers of readers using the papers of John Bowlby and S H Foulkes testifies to the constant interest we observe in the history of psychoanalysis and psychiatry more generally, substantiated by the healthy use statistics of a number of collections falling just outside the Top Ten.

While the collections currently ranking highest for reader numbers are ones which have been available for some years, several others which have been more recently acquired and catalogued are demonstrating their appeal to researchers – reader numbers for the Winnicott papers and the Patients Association archive are already very gratifying. 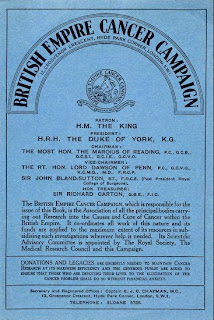 There are a number of factors affecting the very substantial rise in readers and amount of material produced over this twenty-year period. The importance of the online searchability of the vast majority of our catalogues cannot be underestimated – although certain previously popular collections which do not perhaps adequately reveal their riches through simple searches may have fallen a little off the map. However, a good deal of promotional work has also been undertaken, including the ongoing production of constantly updated thematic and topographical sources guides. There is also an element of word of mouth, or picking up on materials which have already been used by other scholars, which is perhaps particularly noticeable in the sources used by students writing undergraduate dissertations. There is, however, a bit of a tendency to think along established tramlines rather than breaking new territory.

While well over 200 archival collections were consulted during 2010, many of our holdings – over 50% – are not yet getting the attention they deserve. The almost-completed retroconversion of old catalogues into the CALM database is certainly making materials more visible to searchers but this is possibly at the expense of their browsing the complete finding-aids and gaining familiarisation with the wider range of potentially relevant items.

Our most popular collections certainly still have untapped treasures to offer to researchers, but we would also urge our users or potential users to explore beyond the clearly marked pathways.