A tribute to Vivian Nutton 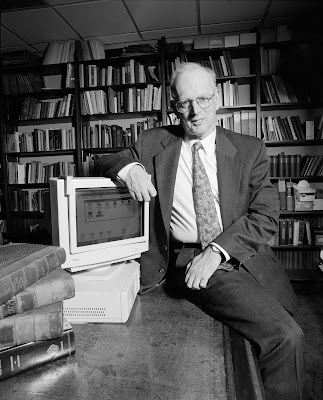 The latest issue of Wellcome History (issue 46, 2011) includes a series of articles in tribute to Professor Vivian Nutton, preceded by an article by Nutton himself describing how his field of study has changed over the course of his career. His field of study has been a large one: the classical tradition in medicine and related subjects from the 6th century BC in ancient Greece, through the Middle Ages and the Renaissance to the Latin-reading medical men of the 19th and early 20th centuries. Formerly neglected by classical scholars, the study of ancient medicine is now flourishing, a development due in part to Vivian Nutton’s own teaching, publications, lectures, and encouragement to others. Fortunately he is still actively engaged in new research projects, some of which are described in the articles.